Is Adoption Right for My Family? 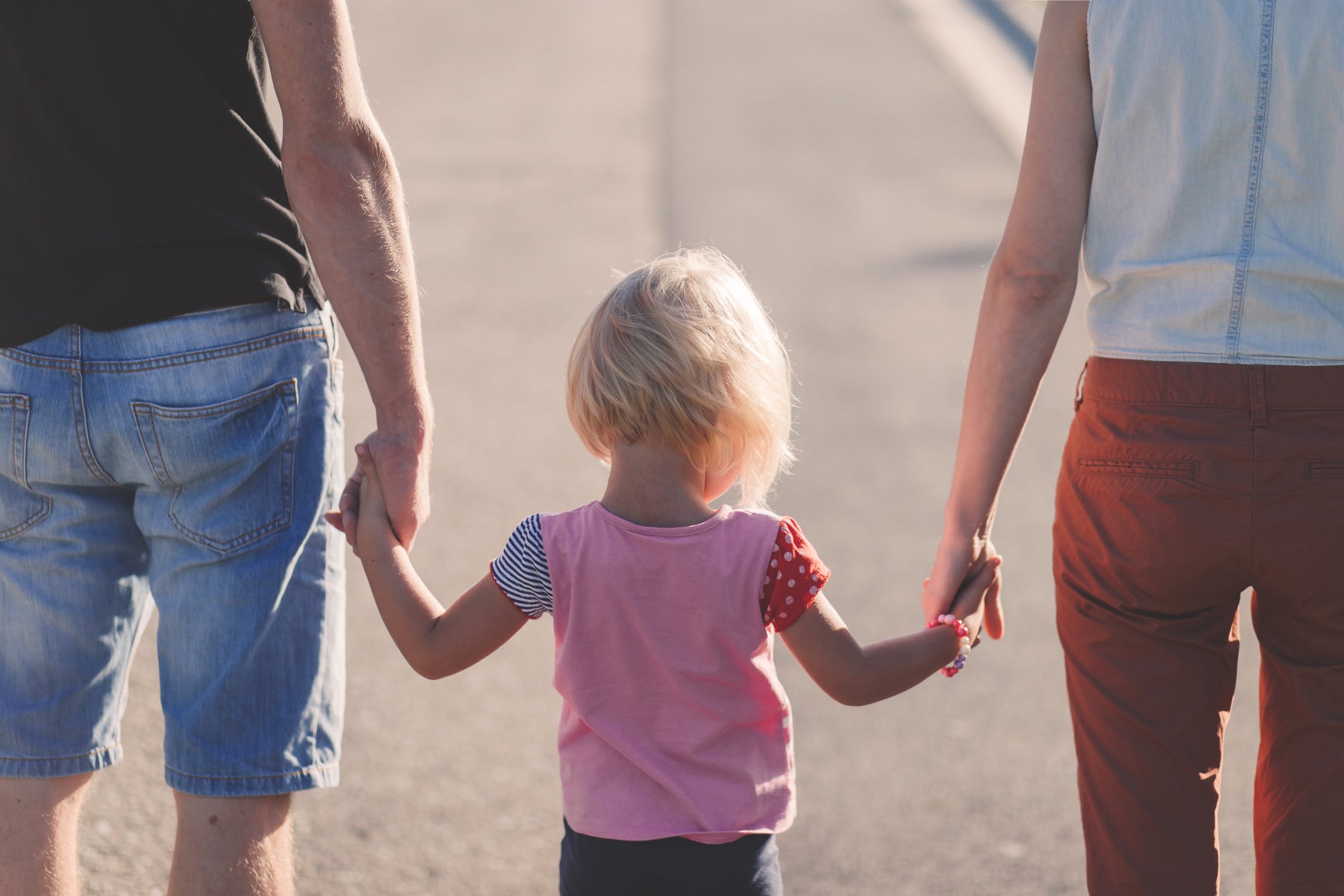 Adoption is not a new idea. We even have historical records of adoptions taking place in ancient Roman times. It’s even a central plot point in many famous stories, such as Oliver Twist, Annie, and The Secret Garden. Most everyone would agree that young children should not be left to fend for themselves, and that it’s generally best for them to be adopted into a loving family.

Point being, it’s easy to see why adoption is a good thing. But it can be much harder to decide whether it’s a good idea for you. These days, it can be complicated enough to decide whether you (or, you and your partner) are ready to have children at all. Deciding on adoption as the way you’ll start or expand your family is a big decision in and of itself.

If you’re wondering whether adoption is the right choice, and are feeling nervous about making that decision, don’t worry. It is perfectly normal and incredibly common for potential adoptive parents to feel anxiety. But in general, studies show that adopted children are just as happy, do just as well (if not better) than their peers in school, and harbor negative feelings toward neither their birth family nor their adoptive parents.

It’s also important to understand that many fears and hesitations about adoption are based on outdated views or myths. One such outdated view was that adopted children should not be told they are adopted, and should never meet their biological family. The myth behind this view was that once the child met their “true” family, they would feel out of place in their adopted family, and long to be “reunited” with their biological parents.

On the contrary, “open” adoptions, in which the adoptive family and biological family maintain an open relationship throughout the adoption process, now make up 95% of all adoptions. Adopted children who maintain a relationship with their biological family report that instead of feeling torn between the two families, they instead enjoy a more comprehensive support system similar to an extended family.

Another commonly held fear about adoption is that the adopted child will not “fit in” with their adoptive family. If this is your concern, remember that a major part of the role of an adoption agency is to match children in need of adoption with the ideal adoptive family — not unlike a dating service for romantic partners. Yes, it’s true that your adopted child will not share your genes, but even among family members that do share the same genes, there is no guarantee that they will all have the same interests, personalities, or even physical traits. 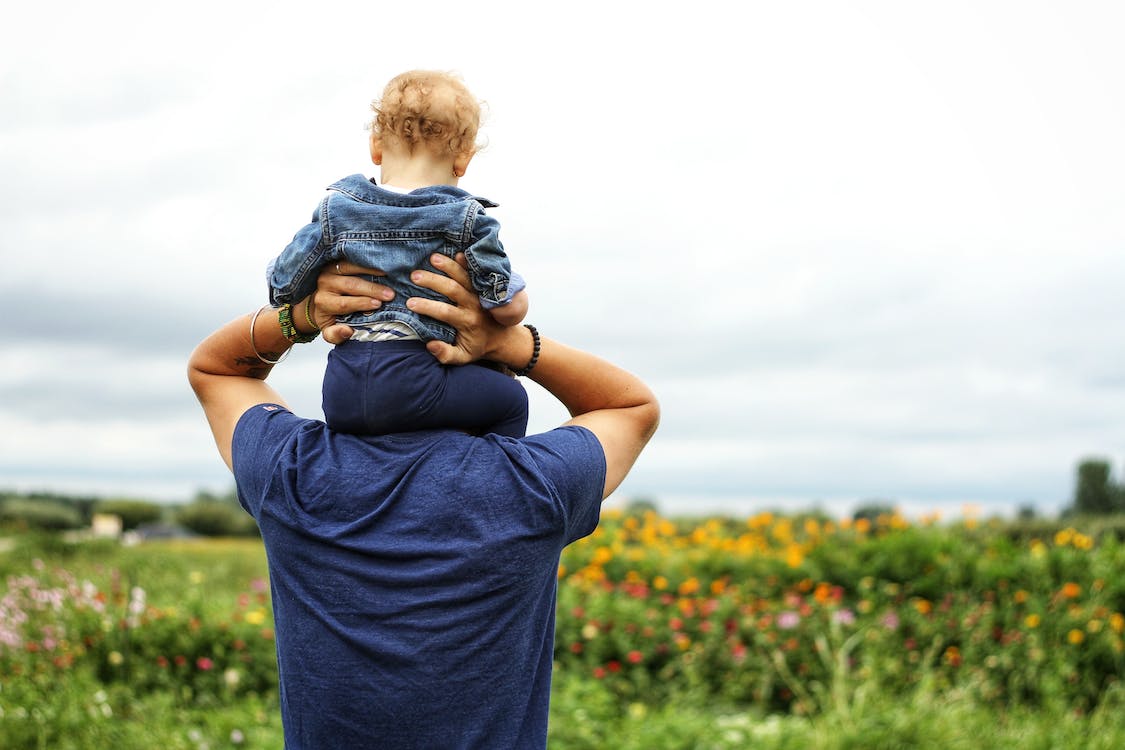 In fact, many adoptive parents say that having a child who is not exactly like them is a benefit, not a downside. Your adopted child may grow up to exhibit natural inclinations for different interests, skills, or hobbies than you do, which can help you broaden your own horizons and develop new interests of your own.

All in all, adoption is an opportunity for you to not only welcome a new member into your family, but to provide hope and joy into a situation that may have seemed bleak and hopeless for the biological parents.

As your local adoption law firm, we consider our role as taking as much stress and frustration out of the “administrative” side of the adoption process so that you can focus on more important things — like preparing your home for your new child and having discussions with your partner, family members, and loved ones. If you think adoption might be the right choice for you, or have more questions about the adoption process, contact us today to learn more about how we can help.

If you pay or receive child support, you know that a judge takes many factors into account when determining child support payments. One major factor is your own income and expenses. So, what happens if you eventually remarry? Does your new spouse’s income become a factor in your child support payments?   Don’t Worry About…
Continue reading…