The Benefits of Alternative Dispute Resolution 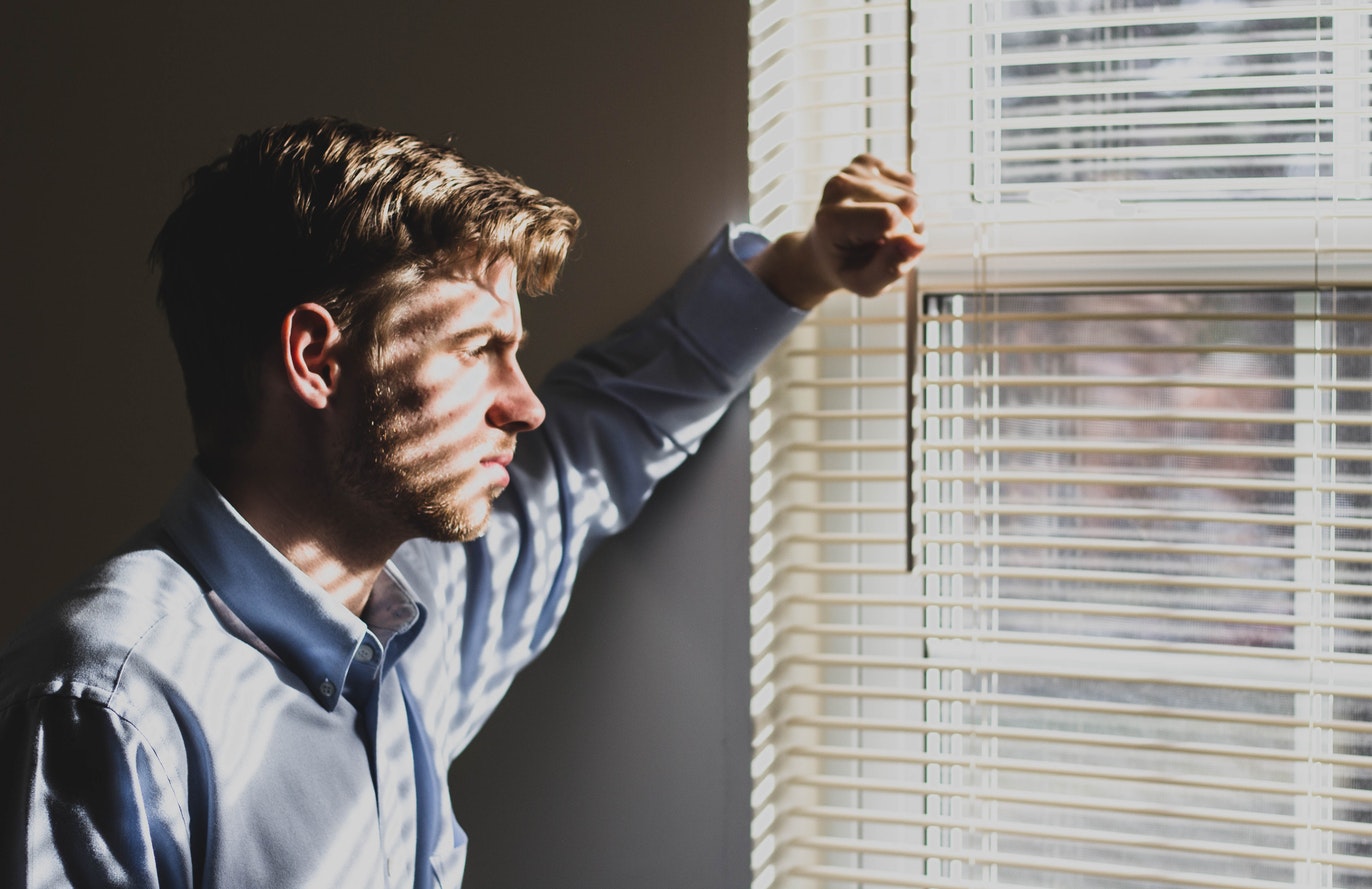 Have you ever been in a situation where you and another person simply could not resolve a dispute? Picture this: your neighbor comes to your door and explains that they have an important errand but are experiencing car trouble. They ask to borrow your car so they can complete their errand, and you agree. However, when they return your car, you notice some damage that wasn’t there before. When you confront your neighbor about this damage, they claim the car was already damaged before they used it. You don’t have any recent photographs of your vehicle to prove it wasn’t damaged, so it seems that it’s a case of “your word against theirs.”

So…now what? How can you convince your neighbor to pay for the damage when they insist it was not their fault?

It might seem that you’re forced to take your neighbor to small claims court to have a judge settle the case. But this process can take months, and the legal fees involved can quickly stack up. For a situation involving, say, a few hundred dollars, it might not seem like it’s worth your time.

However, matters like the one in this example are a perfect opportunity for alternative dispute resolution (ADR). ADR involves a non-binding negotiation between two or more parties, with a neutral third party (often a lawyer or legal expert of some kind) acting as mediator. Because an ADR is not a legal proceeding, it provides unique benefits and flexibility to all parties involved. Below are just a few examples of using ADR over other legal practices:

Alternative dispute resolution allows for agreements and settlements that would not be possible within a court of law. While the decision of a court of law may have more “authority” than a settlement reached within an ADR, it is also limited in what it can legally enforce. “Creative” solutions to disputes or disagreements can be reached through ADR, which would otherwise fall outside the authority of a court of law. In the example above, a possible settlement that the parties might reach by using an ADR is that your neighbor would perform a certain amount of yard work for you in exchange for damaging the car.

Alternative dispute resolution respects the privacy of all parties involved. Perhaps the dispute you’re engaged in has to do with a particularly sensitive matter, and both you and the other party would prefer to resolve the matter “behind closed doors.” ADR allows you to discreetly resolve your dispute without the need to submit it to a public record.

Alternative dispute resolution saves time, money, and stress. Not only does ADR allow you to avoid the extremely long wait before your court case is heard, as well as the expenses of legal fees and obtaining legal counsel, but you also won’t need to worry about any legal “red tape” or familiarizing yourself with courtroom protocol.

One Response to The Benefits of Alternative Dispute Resolution

If you pay or receive child support, you know that a judge takes many factors into account when determining child support payments. One major factor is your own income and expenses. So, what happens if you eventually remarry? Does your new spouse’s income become a factor in your child support payments?   Don’t Worry About…
Continue reading…