Can a Teenager Make Their Own Custody Decisions? 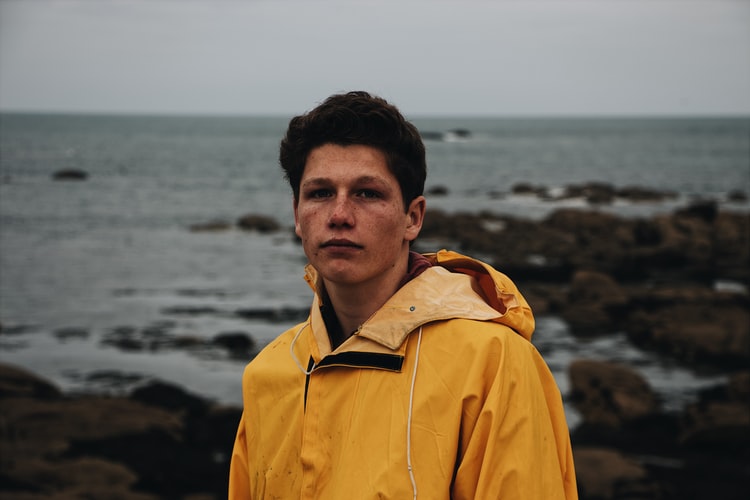 Questions of if, when, and how each parent will have custody of their children is a huge part of divorce proceedings. Many factors are considered by the judge as they make their decisions about child custody, including the parenting capabilities of each parent, the relationship of the child to each parent, and the living situation in which the child will find themselves. While each parent will have an opportunity to present their case for their custody preferences, it is ultimately up to the judge to decide what they believe is best for the child.

But what about the preferences of the child? How much say does a child have in the important question as which parent they will (primarily) live with?  Does this determine where they live, which school(s) they attend, and so on? Is there a certain age at which a child becomes responsible for making this decision on their own, without the ruling of a judge?

Generally speaking, there is no set age when a child has the right to live with the parent they choose. With that said, the judge does consider preferences of the child throughout the proceedings. Courts avoid asking young children to provide public testimony in court. Instead, the judge interviews the child in the court chambers with the child’s attorney present. In reviewing their testimony, the judge will certainly take the child’s age into account. However, there are other factors to consider as well.

For example, a ten-year-old child may demonstrates a clear understanding of the situation with their parents. When asked, they can articulate why they prefer to live with one parent over another. In such a case, the judge may base their ruling heavily on their testimony. On the other hand, a fifteen-year-old may child display short-sighted reasoning behind which parent they choose. For example, “I want to live with my dad because he said he would buy me a car!” A judge may dismiss their testimony altogether. The judge may even decide to rule against their preferences based on their testimony if they suspect that one parent attempted to sway their opinion through bribes or blackmail.

In other words, while the age of a child is certainly a factor in custody decisions, it is only one factor of many. The very fact that there is not a “hard and fast rule” regarding a specific age when a child is permitted to make these decisions on their own could be considered a recognition of how every family’s situation is unique. Sometimes, a five-year-old child has better insights into where they should live than a sixteen-year-old. What really matters is that in the midst of difficulty, you provide your child the best opportunity to find happiness.

What Does the Small Business Restructuring Act Mean for My Business? Is Chapter 11 Still the Right Choice?   If your small business has faced serious challenges in 2020, you’re certainly not alone. Polling data collected by the United States Chamber of Commerce indicates that over 40% of the 30 million small businesses in the…
Continue reading…