How much say does my kid have? 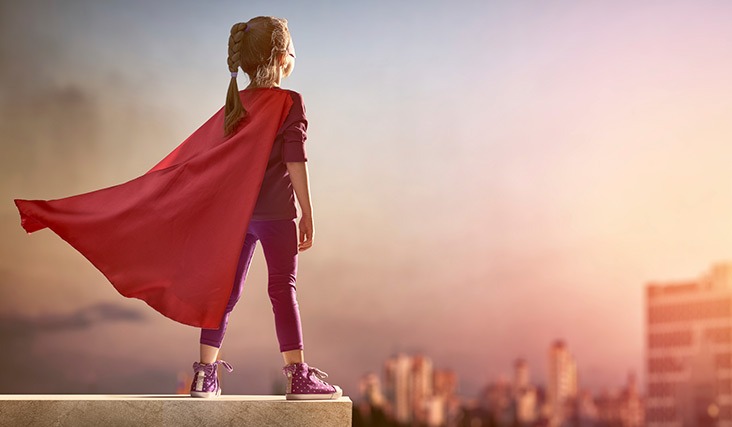 One of the most harrowing aspects of my job is trying to figure out the role of kids in custody, visitation and child protection proceedings when it comes to evidence and testimony. I have worked with or appeared in front of over twenty district court judges, magistrates or referees in Minnesota and Wisconsin since I became a licensed attorney. I have yet to meet a judge that jumps for joy out of his or her judge’s robe when asked to interview a child in the judge’s chambers. More often than not a judge will give a non-verbal display of begrudging professionalism before setting forth the precise parameters of the interview. After all the parents have a right to present evidence on the preference of the child.

When a judge interviews a child it is generally performed in the judge’s chambers or an area outside the courtroom that is much less formal than the courtroom. The judge gets to talk with your child in the presence of his or her court reporter along with a guardian ad litem. All of the judges I have met will never allow a parent to be present for the interview. If a parent has a question that he or she desires that the judge ask the child during the interview in support of or against a parent’s case then the attorney will be left to submit the question to his or her attorney to be relayed to the judge.

A judge will then spend a small amount of time asking your child if he or she understands what it means to tell the truth and how important it is to tell truth. Put another way, the judge takes an indirect path to getting your child to take an oath. Once it has been determined that your child understands what it means to take an oath then the judge will start asking the child questions about what the child wants and why the child wants what he or she wants. I can count on less than a handful of fingers how many of these conversations that I have witnessed or had knowledge of that have not resulted in a mountain of facials tissues coated in tears, spit and nasal discharge. Your child is forced to let a stranger into the most sacred area of his or her life while being asked to have a significant impact on the case by choosing between two people that he or she loves most.

As a very rough guideline the older your child becomes the more valuable his or her opinion will become in the event of an interview with a judge. Teenagers that fall in the age range of 15-17 years old will be given the greatest credibility because they arguably think most similarly to a fully developed adult. Credibility will begin to diminish when children are younger than high school age. If your child has not reached an age that has at least two digits in it I suggest not even contemplating the idea that your child be made to testify. There is no set, bright lined age where a child is automatically permitted to give his or her testimony. A judge always has the right to refuse to interview the child.

Regardless of what your child tells a judge it should be remembered that the child’s testimony is only one part of the factors and evidence that a judge must consider when making a decision concerning custody and visitation. A judge is generally not permitted to hang his or her hat on one piece of evidence or legal standard when making a decision. You are only fooling yourself if you think your child’s desire to live with one parent or the other will create a solid foundation for your case.

Your child’s story or reasons for a particular custody or visitation arrangement needs to be supported by corroborating evidence that is offered by your attorney and you. It is not your child’s job to provide the additional evidence. At the end of the day a parent must weigh whether or not his or her case can be proved without the necessity of turning the child into a witness. With the assistance of an attorney it should be evaluated what value the testimony of a child will truly add to a proceeding and what the cost of obtaining that evidence from the child will be for your child. Most of the time one cannot put a price tag on the cost to the child.

As a result of the COVID-19 pandemic, many businesses instructed their employees to work from home in order to comply with state and federal guidelines. For many Americans, the experience of working from home is brand-new. Even if you occasionally “took your work home” in your normal day-to-day life, working entirely from home involves some…
Continue reading…