When COVID-19 Custody Disagreements Reach the Minnesota Court of Appeals 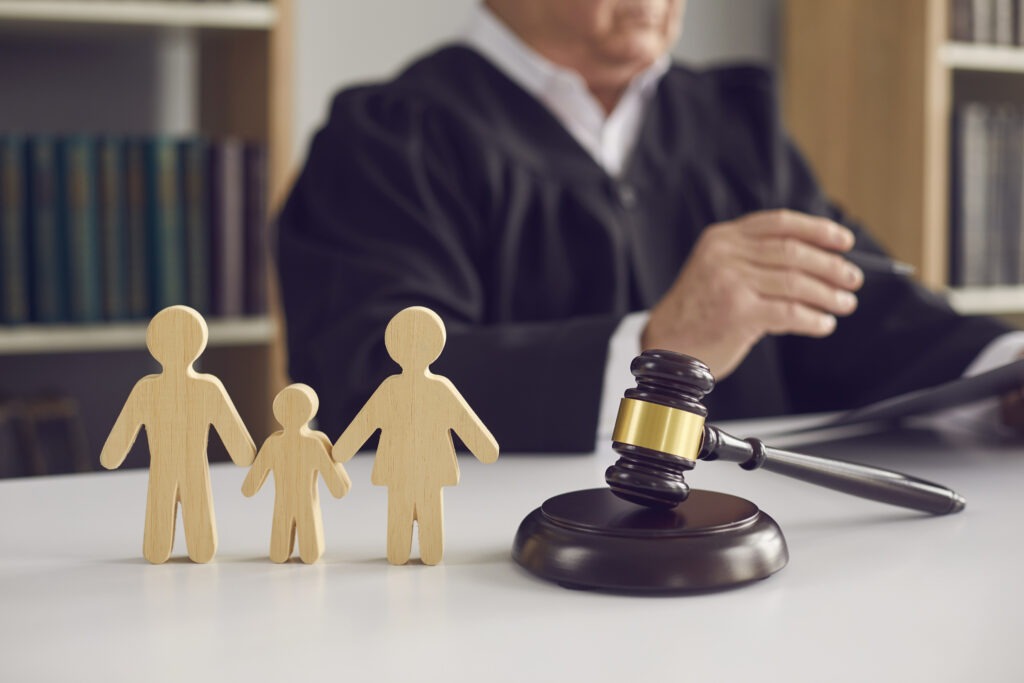 Remember a few months ago when we wrote out some guidelines for honoring your custody agreement during the worst of times, and then again when we discussed revisiting your agreement for summer break?

These very issues became the topic of a Minnesota Court of Appeals decision in February. What makes these facts more enticing? The mother in the case is a physician in Minnesota. The father is an epidemiologist and infectious disease expert in Rhode Island. While vaccines and reopenings may simmer down the debate itself (and create potential new debates over parental custody), this case’s facts and the decision may help determine your own summer custody agreement — in or out of Minnesota.

The Minnesota Court of Appeals affirmed a summer 2020 District Court of Minnesota ruling, which had determined that the child would still spend summer break with his father, despite the mother’s objections to the long-held custody agreement.

Originally from Pennsylvania, starting in 2011 Mom had primary custody of the boy, while Dad got visitation. Later, Mom and the boy moved to Minnesota, while the father moved to Rhode Island. The boy visited Dad over the summer and during other school breaks.

The parents agreed on this custody arrangement until the COVID-19 pandemic. Mom didn’t want her child traveling across the country given the state of the world and travel risk, and she refused to let her child visit his dad, both in February and May.

Being an epidemiologist and infectious disease expert, Dad argued that he had enough expertise to provide safeguards and ensure that his son would arrive at his home safely. Besides, he told the court, the pandemic could last for years — far too long for a child to go without visiting a parent.

Mom cited data about travel risks, and told the court that neither car nor flight could safely prevent the risk of COVID-19. She asked that their child stay home for the summer, but proposed more phone and Skype time with the boy’s father as a compromise.

In late May, the District Court sided with Dad. It wasn’t that the court undermined the serious risk of COVID-19, or that either parent was undermining the pandemic, according to the ruling. However, given both parents’ backgrounds and their mutual cognizance of the pandemic, there was just no reason to assume the child was safest in Minnesota or in danger in Rhode Island. Meanwhile, the court noted that there was nothing on record that showed the child was particularly at risk for COVID-19.

When Dad drove to Minnesota on July 4 but was unsuccessful in completing a custody exchange, he filed an emergency motion, and Mom was ordered on July 6 to honor the custody agreement. The court even floated the idea of law enforcement assistance if necessary — and the threat of an arrest warrant if she didn’t comply.

The mother did send her son on his way with his father, but she still appealed the court ruling. She stated that the court failed to take the best interests of her son into consideration, and should have restricted the custody agreement.

In its winter decision, the Minnesota Court of Appeals stated that despite the mother submitting evidence both of travel risk during the pandemic and “the concentration of COVID-19 cases” in the father’s New England area home, the District Court’s ruling was favorable.

So, how did the Court of Appeals reach its decision? Well, first, it agreed with the District Court’s findings stated above. It especially agreed that “without minimizing the risks of COVID-19, the child’s right to an in-person relationship with father had to be taken into consideration.” The District Court didn’t find enough evidence to limit the father’s visitation time, and the Court of Appeals found no reason to disagree with the decision.

Lastly, the mother in this case contended that the original District Court decision failed to weigh the risk posed to the boy when it forced him to travel across the country in the pandemic. However, because the risks the woman mentioned were all in generalities and not specific risks posed to her son specifically, the Appeals Court disagreed. The Court of Appeals also noted how the District Court decision made “thoughtful findings” when it considered both the father’s background and the mother’s, as well. Again, the Court of Appeals did not undermine the pandemic — nor did it believe the District Court’s decision did. It just understood that the child in this case was dealt a pretty good hand when it came to parents who could calculate the risks and work to keep him safe, no matter which parent he was staying with at the time.

The COVID-19 pandemic has already created more debates in and of itself, and these will come out in force in custody plans between two parents who both agree that their children deserve the best. Let’s make sure your custody dispute doesn’t end up in the Minnesota Court of Appeals, or the Wisconsin Court of Appeals.

Call us today to find a solution through alternative dispute resolution that doesn’t involve a courtroom at all. Let us help you so you can enjoy the sunshine with your child, without hostility toward their other parent.

A living trust is a document that you create where you place or transfer your assets to the trust for the purpose of the beneficiaries that you plan to give the assets to. You will be the trustee over the trust while you’re alive, but you should appoint someone to take over and manage the…
Continue reading…